New this week on Kindle, and coming soon to Kobo and other formats, including paperback - What Kings Ate and Wizards Drank, a Fantasy Lover's Food Guide. 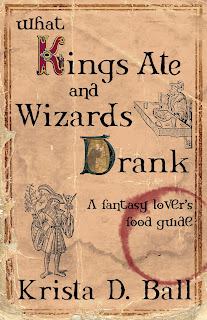 Equal parts writer’s guide, comedy, and historical cookbook, fantasy author Krista D. Ball takes readers on a journey into the depths of epic fantasy’s obsession with rabbit stew and teaches them how to catch the blasted creatures, how to move armies across enemy territories without anyone starving to death, and what a medieval pantry should look like when your heroine is seducing the hero.

Learn how long to cook a salted cow tongue, how best to serve salt fish, what a “brewis” is (hint: it isn’t beer), how an airship captain would make breakfast, how to preserve just about anything, and why those dairy maids all have ample hips.

What Kings Ate will give writers of historical and fantastical genres the tools to create new conflicts in their stories, as well as add authenticity to their worlds, all the while giving food history lovers a taste of the past with original recipes and historical notes. 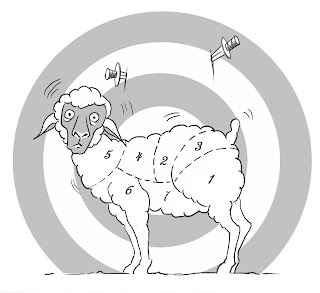 In the 16th century, for example, all cakes were made with yeast. However, the Germans and British eventually moved to using eggs to raise their cakes. In Jane Austen’s time, cakes were going through that transition, where recipe books like Rundell’s A New System of Domestic Cookery were giving recipes for both kinds of cakes. By the time Mrs. Beeton put out her books in the Victorian era, most cakes were being made with eggs, and only poor people were using yeast to raise their cakes.

Today, pound cake is a yellow cake, browned on the outside. It’s often given terms like “light” and “moist.” While this cake is moist, I’m not sure the term “light” can ever be applied to this one.


Find it on Amazon now! 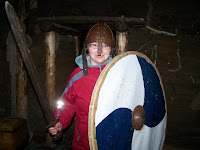 Krista was born and raised in Deer Lake, Newfoundland, where she learned how to use a chainsaw, chop wood,and make raspberry jam. After obtaining a B.A. in British History from Mount Allison University, Krista moved to Edmonton, AB where she currently lives. Somehow, she’s picked up an engineer, two kids, six cats, and a very understanding corgi off ebay. Her credit card has been since taken away. Like any good writer, Krista has had an eclectic array of jobs throughout her life, including strawberry picker, pub bathroom cleaner, oil spill cleaner upper and soup-kitchen coordinator. You can find her causing trouble at http://kristadball.com